Does It Matter to Charge Cellphones with USB Power Strip?

With the popularity of cellphones and other mobile devices, it is common to charge multi devices simultaneously by one charger. That stimulates the flourishing of power strips with multi USB ports. But some users are concerned about the problem that whether it matters to charge cellphones or other USB devices by power strip as some power strips are designed with USB ports with 1A~2.1A, lower than original chargers.

Reasons for battery damage or capacity loss
Battery capacity is one of the main pints to evaluate whether the electronic device is good or not. But battery will be damaged with time going due to both internal and external factors.

In terms of internal factors, batteries will go on aging itself with multi times of charging and using. Once the internal electrodes start aging, the electrolyte will decompose and oxidize, thus causing the diaphragm is damaged and reducing the rated battery capacity.

As for external factors, battery loss is mainly caused by frequent and fast charging and discharging that can lead to high density current. Besides, high temperature can also fasten the speed of battery aging. Some people charge cellphones in a wrong way, such as charging it with battery case on or play it while it is still in charging. Long time of wrong depth of charging and discharging and other external factors like shocking or collision, will also give rise to battery aging.

Is it matter to charge cellphones with power strip USB?
The answer is yes but it is acceptable. Why? Let’s explain it in two points.

As mentioned above, the battery loss is caused by both internal and external factors. Though charging and discharging will cause battery loss, it is not that much serious as rumors said. In fat, no matter how you maintain your cellphone, its capacity will lose 5% after year or longer. But if you do nothing, it will also be lost itself by only 7%, because the electronic components have their own lifespan. Therefore, it is inevitable to see battery damaging. But to protect your devices, it is not recommended to use charging devices that mixes with strong current and weak current.

Nowadays, most power strips that have USB ports are designed with current integration technology that allow combination of strong current and weak current. It is safe if you change your devices within standards. To allay this concern, most power strips are added on full protections against overcurrent, overvoltage, short-circuit, overheating, etc. Therefore, be worry-free to charge cellphones or other electronics with power strip USB ports. 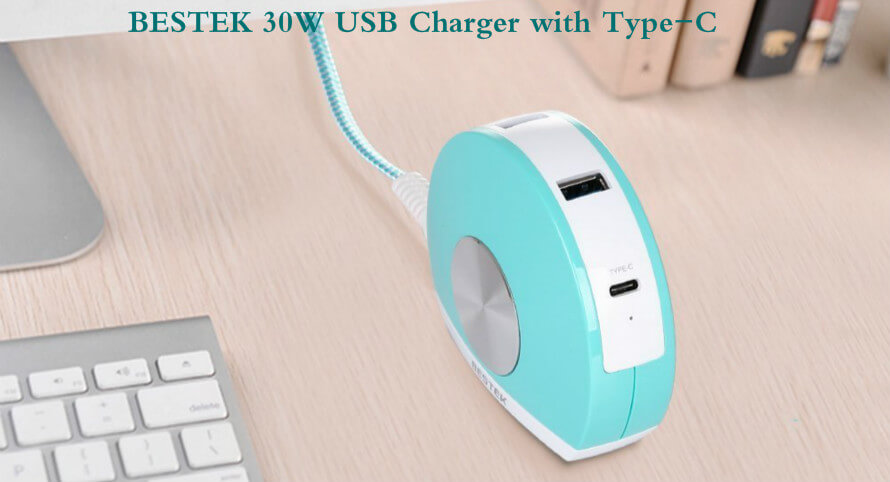 In a word, it doesn’t matter to charge cellphones or other mobile devices by USB power strip. With an increasing number of electronic gadgets, everyone needs a USB hub to feed all of them at the same time. Power strips with multi USB charging stations are right to deal with this problem. So, if you’re wondering to buy a USB power strip, feel assured to choose one.

What’s in Your Camera Bag?

Start for a Happy Travel with BESTEK!