Hey, It's Time to Replace Your Surge Protector 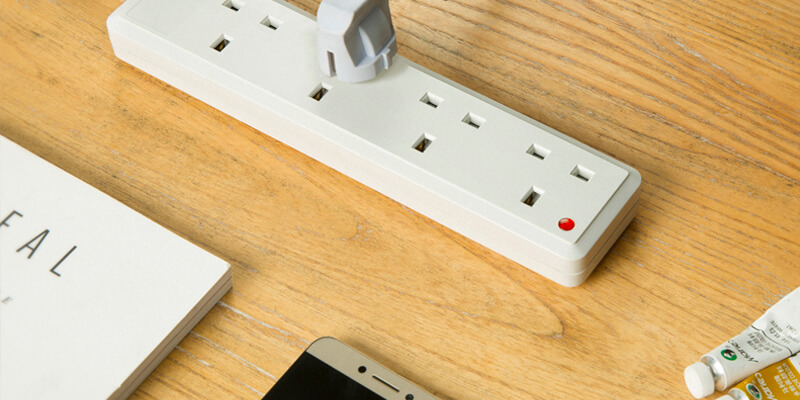 Surge protectors also have their definite lifespan like most living things. Once a surge protector is used for several years, its functions and materials will be aging. In that case, the aging surge protector can’t protect your devices anymore, while will be possible bring many hidden risks if kept being used. Look at your surge protector or power strip, how long does it work for you? And is it still protective? If not, then it’s time for you to replace a new one.

It not easy to tell when a surge protector has come to its ending life and its protective function is going to be worn off. But if your surge protector has been used for ten or more years, you need to check whether it functions just like a common power strip without any safety function.

There is no very effective way to tell you the exact lifespan of a surge protector and it is difficult to tell when a surge protector wears out so that you should replace a new one. But you can learn to plan ahead by paying more attention to your purchasing and using.

It is not easy for most people as they may never take time to take heed of these small life issues. But it is really necessary. For the sake of your device and your family’s safety, go home and check whether you need to replace a new surge protector.