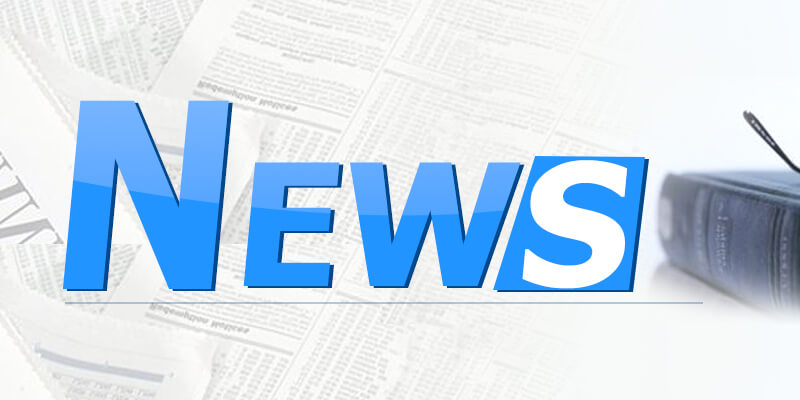 2016 is undoubtedly a year of surprises and sadness. Every trade is thriving and every technology is flourishing. On the other hand, competition is very drastic, especially among trading and among enterprise giants. Competition makes progress but also can also make those with backward technology go to pot. Let’s have a look at what happed in 2016.

1.  Tech Giants Conquer The World
In 2016, the global top 5 public companies have been taken up by tech companies for a long time, which hit the historic record. Up to December 27th, the combined market value from the 5 tech giants – Apple Inc., Alphabet Inc., Microsoft Corp, Amazon.com and Facebook Inc. has reached to 240 million dollars that is over 11% of overall market value of 500 America Standard & Poor. While in return the giants’ increasing strength make them become the target of politician crackdown.

2.  Two Ad Giants Dominate
Alphabet’s Google and Facebook make millions of enterprises flocking to Ad field and their technology also makes those advertiser agencies like automobile makers, Detergent Company and other advertiser companies locate target in consumers. Therefore Google and Facebook account for more than 58% market shares as a whole in terms of advertising both online and in mobile terminals. Now that the two ad giants are the only two enterprises who have achieved large amount of advertisement sales, other advertisement companies ranging from television channels to news agencies are all considering to create a brand-new business mode.

3.  Ambiguous Amazon
No tradings can success in keeping away from Amazon. It is beyond any question especially in 2016. Amazon is a large retailer responsible for varieties of sales including all sorts of products and services. It has become a reaction world with speedy development, aiming to take control of all possible air-sea-land logistic modes in the future. The influence of Amazon can’t be predicted, so does its goal. For example, Amazon Web Service was established 10 years ago while its earning level has surpassed the total operating income of the third quarter. No exaggeration to say, Amazon Web Service has tended to change the developing direction of Amazon and even the world.

4.  Chinese Tech Companies Showed Their Strength
In 2016, Chinese three tech giants. Baidu, Alibaba and Tencent made incredible achievements in expanding both scale and business. Fierce competition has urged multiple new star developing companies. Many advanced technologies has been spread in many forms to the world. Chinese tech companies are trying to expand both domestic and abroad business rapidly but American market is the main target at present.

5.  TV and Tech Innovation Crash
Time went away when television unstoppably occupied America’s leisure time and advertisers’ money bags. It is obvious that television area has been taking great changes these years. New sources has been poured into entertainment industry. It is possible to enjoy all kinds of TV programs on line without any interference from Advertisers. Fashion audios and videos has been on vogue in mobile phones. And new online television services is flourishing. Digital television changed the way of watching and enjoying. But it is still unknown whether it will become a definitely a different item.

6.  Apple Encountered Obstacles
For Apple, 2016 is a painful and unforgettable memory. Its incredibly high sale value and rapid developing speed that shocked the world previously stopped abruptly. In 2016, Apple met with the first tough situation that sales reduced all the year, which they’ve never met before. Apple can’t avoid influences from the changes of global smart phones market structure. At the same time. Apple is still facing with pressure from America government’s pressure in law enforcing, tax administration and manufacturing, etc.

7.  New Tech companies Accepted the Need of thrift
In the past two years, new tech companies got large amount of capital without ceiling. While in 2016, their financial level fell back severely. Though the rising capital still remained well above historical levels, the amount was reduced sharply compared to that in 2015. Many sensible private companies has started to carry out active management in order to gain real profits, other than to implement growth at all costs. Otherwise, it will be worse that the capital rising retreated.

8.  Tragedy of Yahoo and Twitter
Internet Company must spare no efforts to develop, or they may be knocked out. In 2016, Yahoo and Twitter encountered a protracted war. As a result, Yahoo found a new seller while Twitter didn’t. In addition, they had to bear the negative influence on the deduction of income and customers.

9.  For Battery, It’s The Worst Year
Samsung was forced to stop production process of Galaxy Note 7 because before that there was news reporting that battery of Samsung cell phones caused fire or explosion events. American Supervision Department ordered to recall large number of air cushion plate due to the use of over-heating batteries. Besides, Apple’s MacBook Pro also met with the same problem – battery life. Series of battery problems in 2016 showed that batteries are respectively weak as a key component of smart phones, driverless cars and other computing equipment.

10.  Established Companies scaled down
For laggards like Yahoo and Twitter mentioned above, technology industry is a strong competition that is difficult to catch up with. That means those conservative established companies had to announce their staff reduction plan, including Intel Inc., Cisco System, HP Inc. They hoped the staff reduction plan can help them to balance out the influence income reduction. While some companies pulled out their sources from declining business and invested to another promising business.

In general, 2016 is an extraordinary year. 2016 witnessed the thriving of technology and also watched the downhill of lagging enterprises and established companies. 2017 is bound to be a remarkable year. As it said, get rid of stale and bring forth the fresh. Companies good at sustaining innovation know how to jump from technology to technology along the sustained innovation path, and will last long. Technology changed world. Believe that new advanced technologies will bring people to a brighter world.